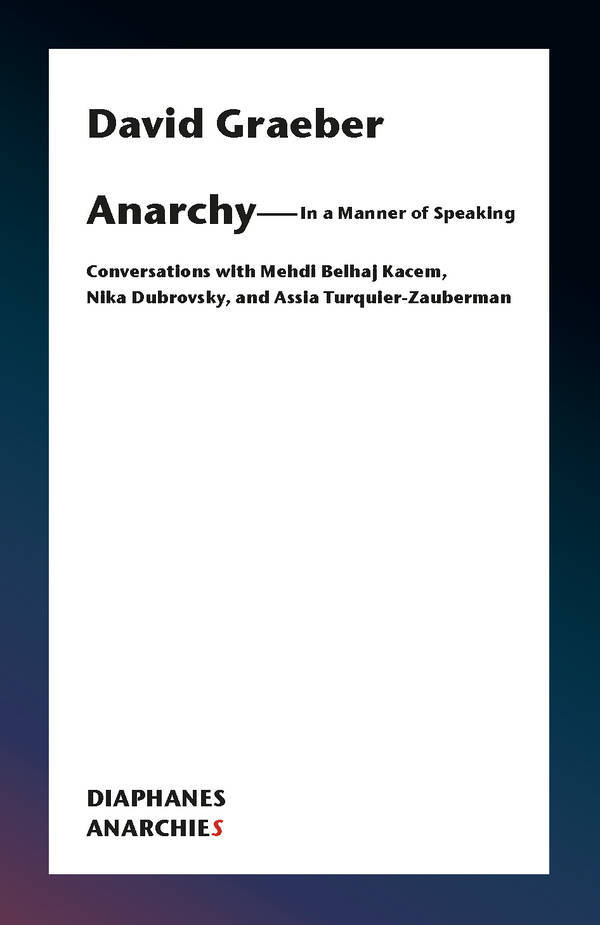 David Graeber was not only one of today’s most important living thinkers, but also one of the most influential. He was also one of the very few engaged intellectuals who has a proven track record of effective militancy on a world scale, and his impact on the international left cannot be overstated.