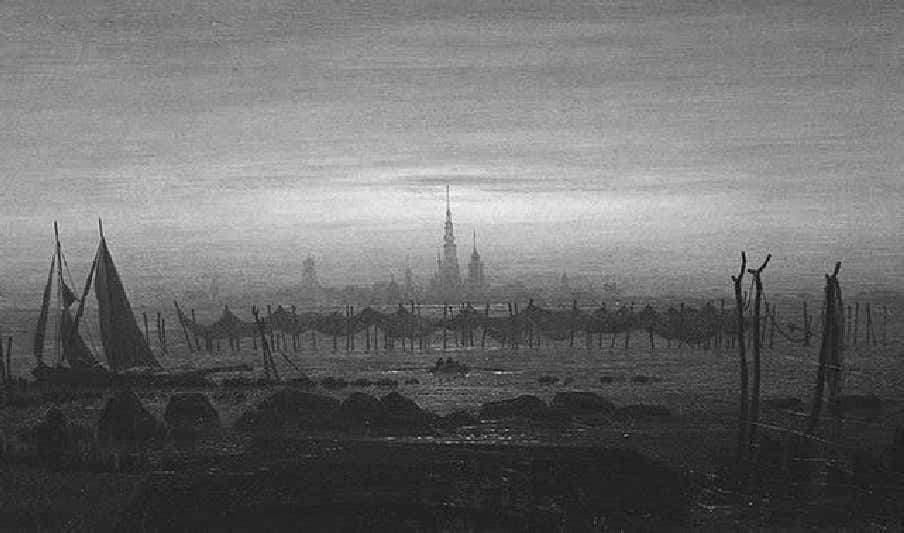 Here, Graeber talks to Artforum editor Michelle Kuo about the uses and abuses of social and economic theory in the realm of culture—and the possibilities these disciplinary crossings may still hold for changing how we see and how we relate.