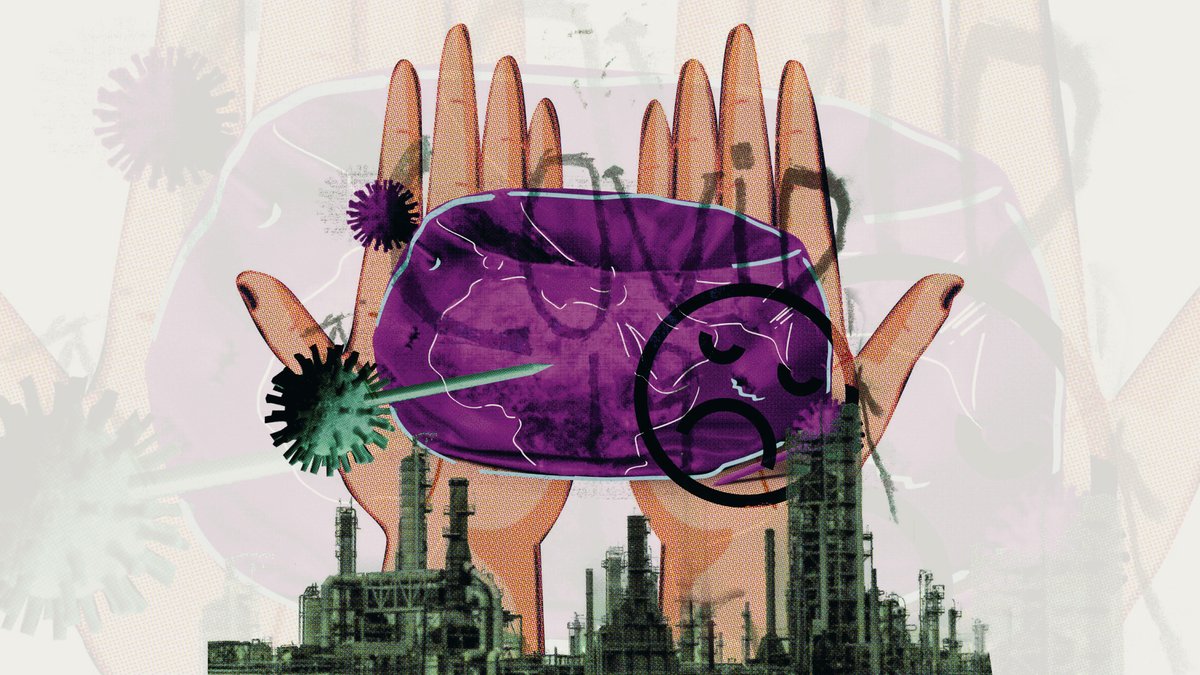 To save the world, we’re going to have to stop working

Our society is addicted to work. If there’s anything left and right both seem to agree on, it’s that jobs are good. Everyone should have a job. Work is our badge of moral citizenship. We seem to have convinced ourselves as a society that anyone who isn’t working harder than they would like to be working, at something they don’t enjoy, is a bad, unworthy person. As a result, work comes to absorb ever greater proportions of our energy and time.

Much of this work is entirely pointless. Whole industries (think telemarketers, corporate law, private equity) whole lines of work (middle management, brand strategists, high-level hospital or school administrators, editors of in-house corporate magazines) exist primarily to convince us there is some reason for their existence. Useless work crowds out useful (think of teachers and administrators overwhelmed with paperwork); it’s also almost invariably better compensated. As we’ve seen in lockdown, the more obviously your work benefits other people, the less they pay you.

The system makes no sense. It’s also destroying the planet. If we don’t break ourselves of this addiction quickly we will leave our children and grandchildren to face catastrophes on a scale which will make the current pandemic seem trivial.

If this isn’t obvious, the main reason is we’re constantly encouraged to look at social problems as if they were questions of personal morality. All this work, all the carbon we’re pouring into the atmosphere, must somehow be the result of our consumerism; therefore to stop eating meat or dream of flying off to beach vacations. But this is just wrong. It’s not our pleasures that are destroying the world. It’s our puritanism, our feeling that we have to suffer in order to deserve those pleasures. If we want to save the world, we’re going to have to stop working.

Seventy per cent of greenhouse gas emissions worldwide comes from infrastructure: energy, transport, construction. Most of the rest is produced by industry. Meanwhile 37 per cent of British workers feel if their jobs are entirely unnecessary; if they were to vanish tomorrow, the world would not be any the worse off. Simply do the maths. If those workers are right, we could mas- sively reduce climate change just by eliminating bullshit jobs.

So that’s proposal one.

Proposal two: batshit construction. An enormous amount of building today is purely specula- tive: all over the world, governments collude with the financial sector to create glittering towers that are never occupied, empty office buildings, airports that are never used. Stop doing this. No one will miss them.

Proposal three: planned obsolescence. One of the main reasons we have such high levels of industrial production is that we design everything to break, or to become outmoded and useless in a few years’ time. If you build an iPhone to break in three years you can sell five times as many than if you make it to last 15, but you also use five times the resources, and create five times the pollution. Manufacturers are perfectly capable of making phones (or stockings, or light bulbs) that wouldn’t break; in fact, they actually do – they’re called ‘military grade’. Force them to make military-grade products for everyone. We could cut down greenhouse gas production massively and improve our quality of life.

These three are just for starters. If you think about it, they’re really just common sense. Why destroy the world if you don’t have to?

If addressing them seems unrealistic, we might do well to think hard about what those realities are that seem to be forcing us, as a society, to behave in ways that are literally mad.