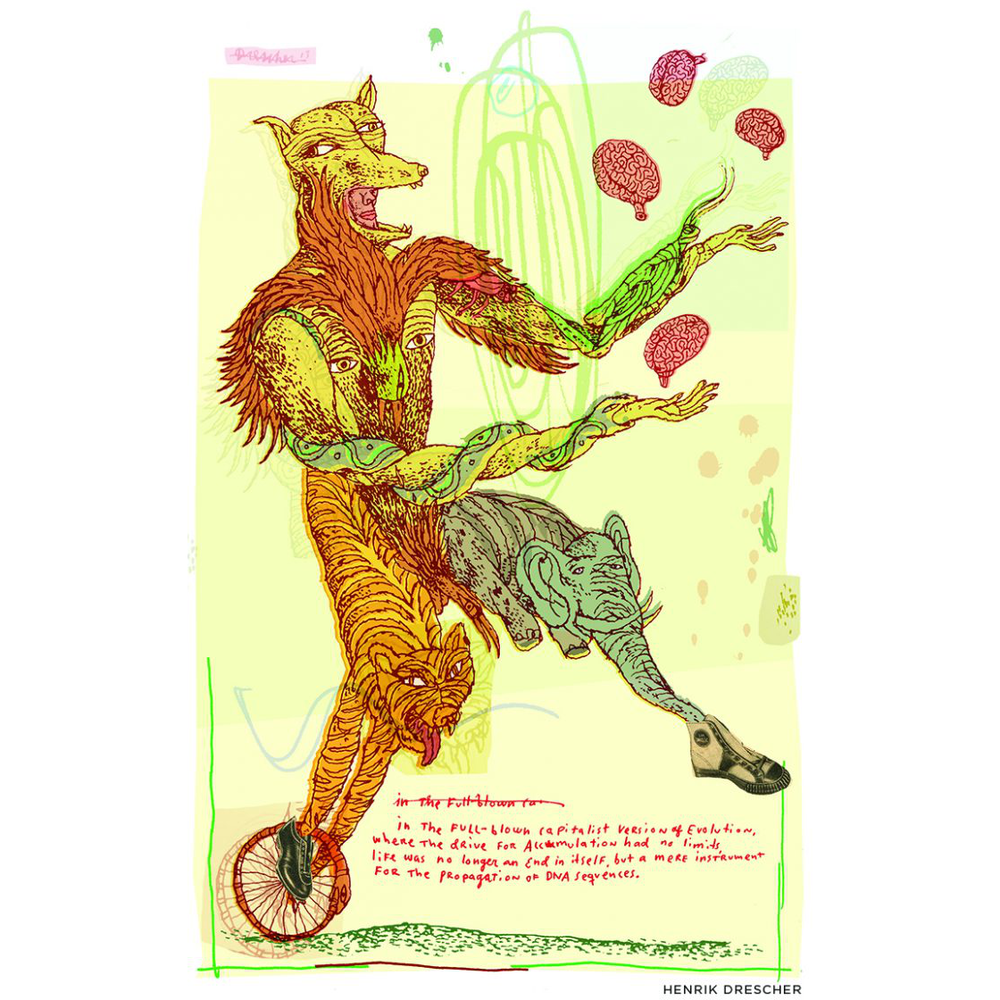 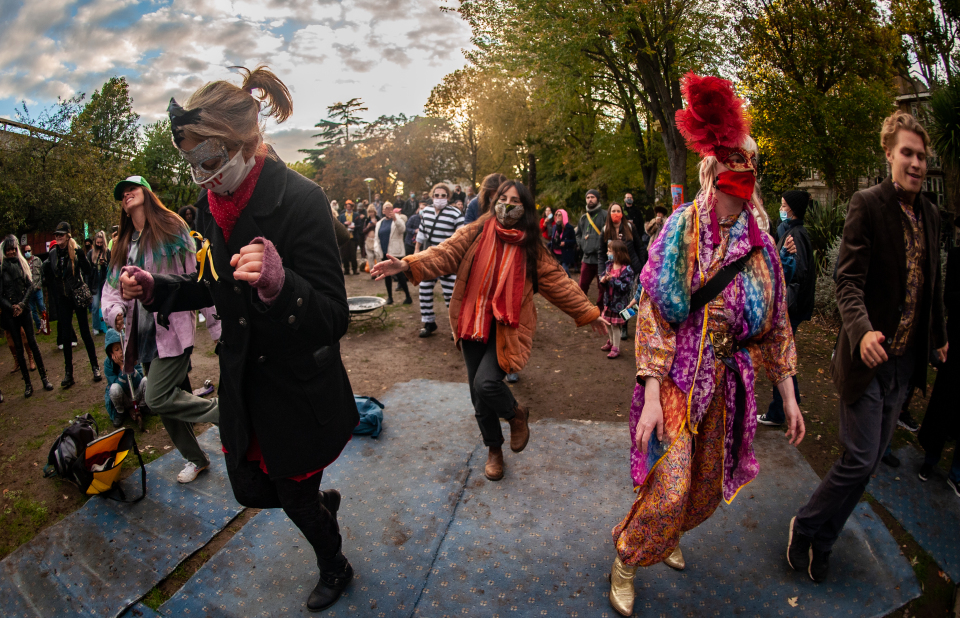 The David Graeber Institute founded in March 2022 is a non-profit organization that oversees the extensive archive of David Graeber’s unpublished written and multimedia texts and to continue his legacy.