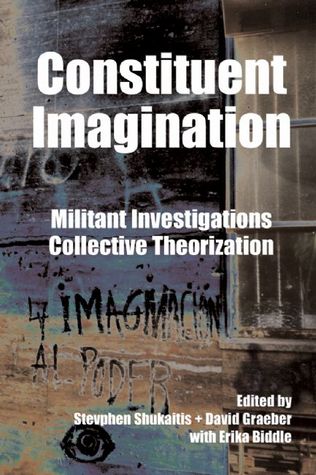 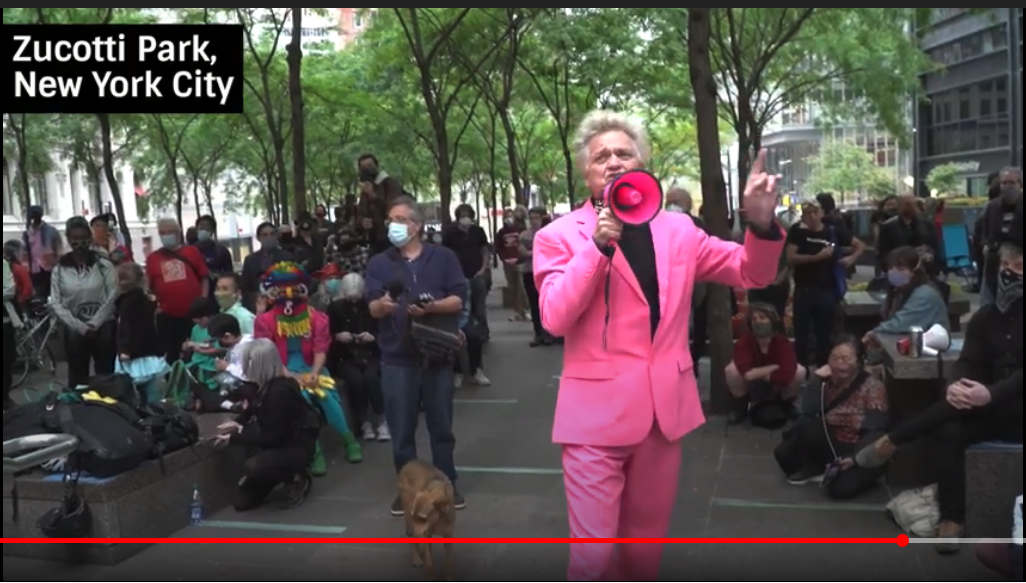 We will update the call for help. Now we need to test the website, and then we will move on to translating it into different languages and collecting information.