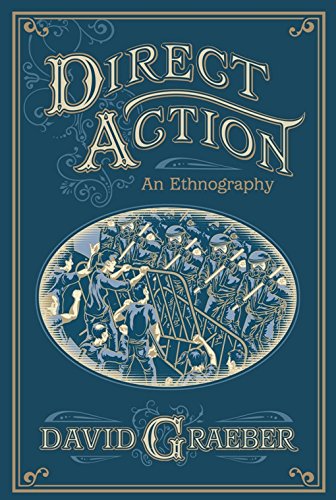 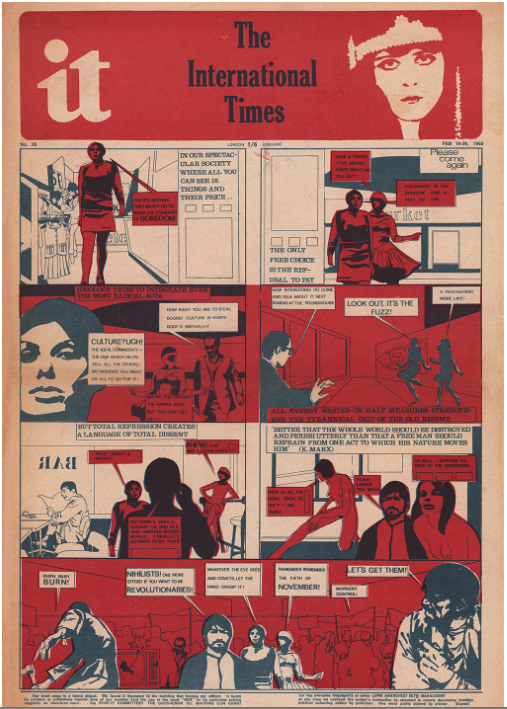 David’s second book-length ethnography based on his involvement in the Global Justice Movement.

The first part of the book provides a window into the way direct democracy networks and movements coalesced around a major protest in Quebec City in 2001. It is written in the tradition of deep ethnography, with detailed descriptions and rich material without ever becoming overwhelming or dry. The second part of the book translates ethnography into theory in an exemplary fashion. In it, David articulates some of the arguments he continued to develop in later books and articles such as the political role of imagination, theory of direct action and the significance of representation.

This book is translated to: English, German, Italian, Japanese, Korean

If a translation’s missing from this list, fill the feedback form and let us know!