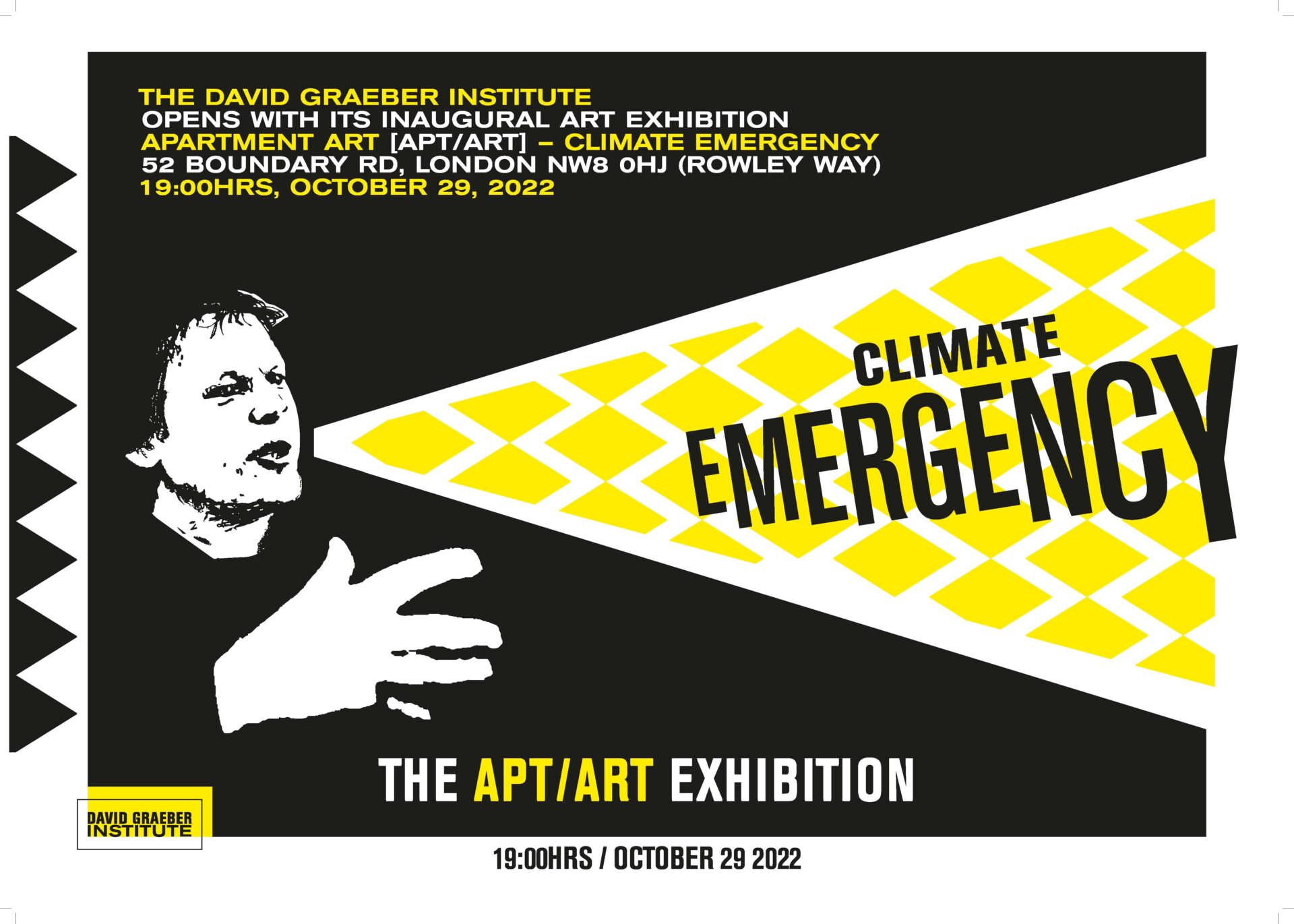 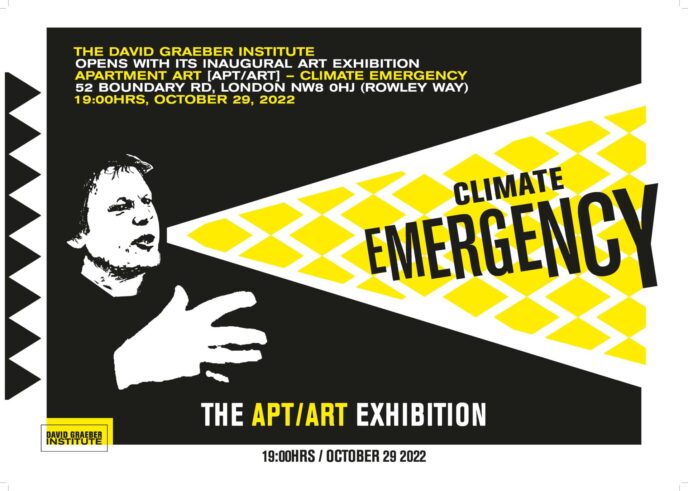 The David Graeber Institute opens two years after the death of David Graeber, anthropologist, activist, and author of several best-selling books — 5000 Years of Debt, Bullshit Jobs, and The Dawn of Everything.  His forthcoming book Pirate Enlightenment will be published in January in numerous languages including editions by Penguin and FSG.

The iconic Rowley Way Housing Estate was conceived by Neave Brown in the late ’60s with the idea that people could live happily together. This harmonious social and architectural experiment embodies ideals we must cultivate in order to overcome climate and social emergency.

Community members, neighbors, friends, artists, and activists led by Reverend Billy and members of The Church of Stop Shopping together with the Red Rebel Brigade  will walk along the famous red-brick Rowley Way road in a merry procession from Abbey Road to the TRA community building.

Like the Museum of Care, these rooms will constitute a network of open spaces where anyone can curate their own exhibition.  AptArt was a tradition born in the Soviet Union, when public cultural life was strictly regulated by the state. People would open their apartments for public events, exhibitions and concerts. Apt Art transformed private apartment spaces into public spaces where socially important issues are debated.