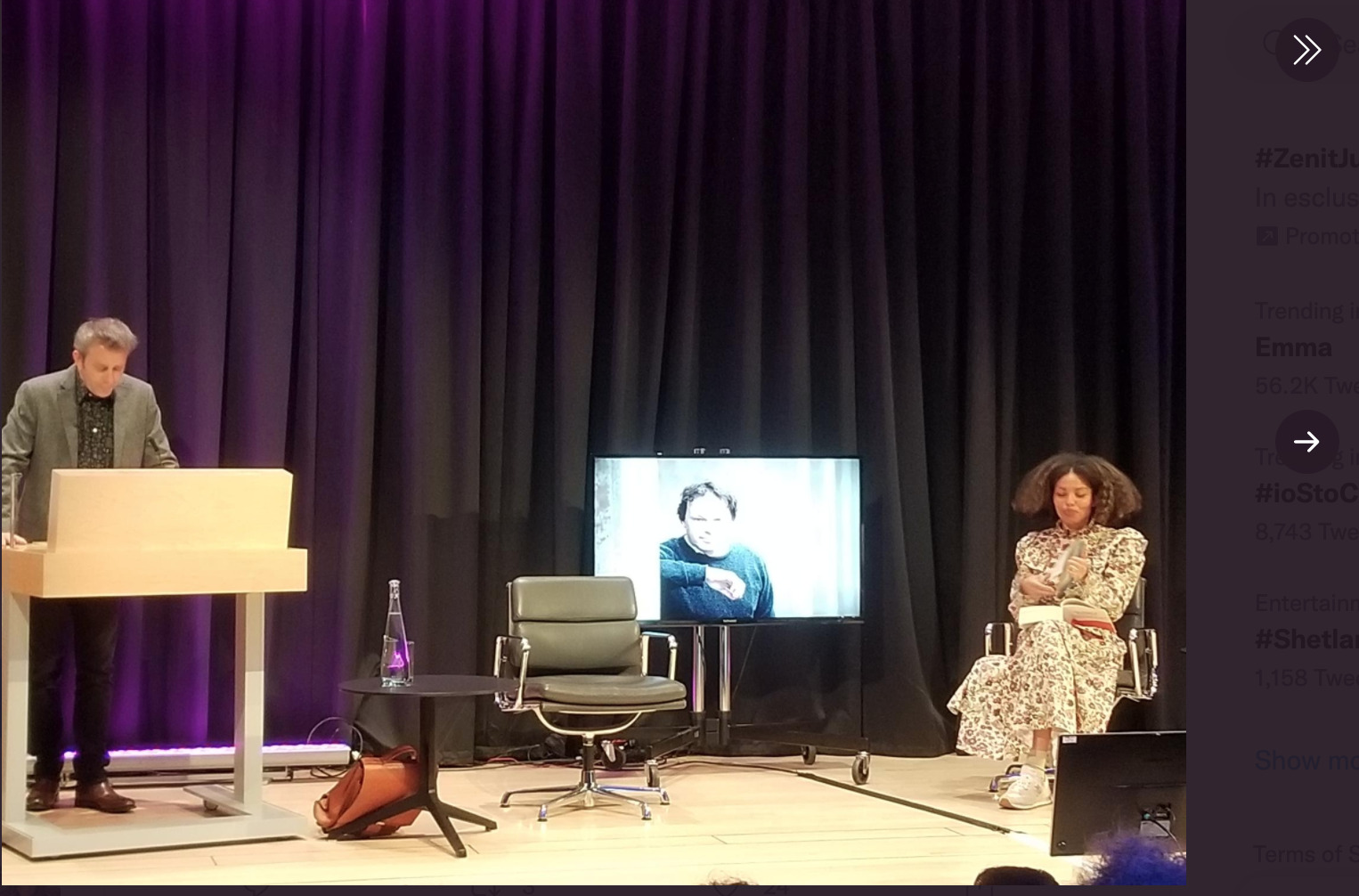 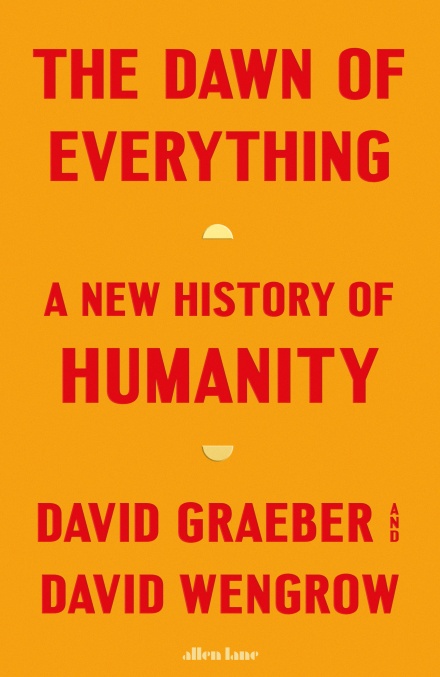 We are looking forward to seeing you at 19.30 BST for today's live online event from the British Library: 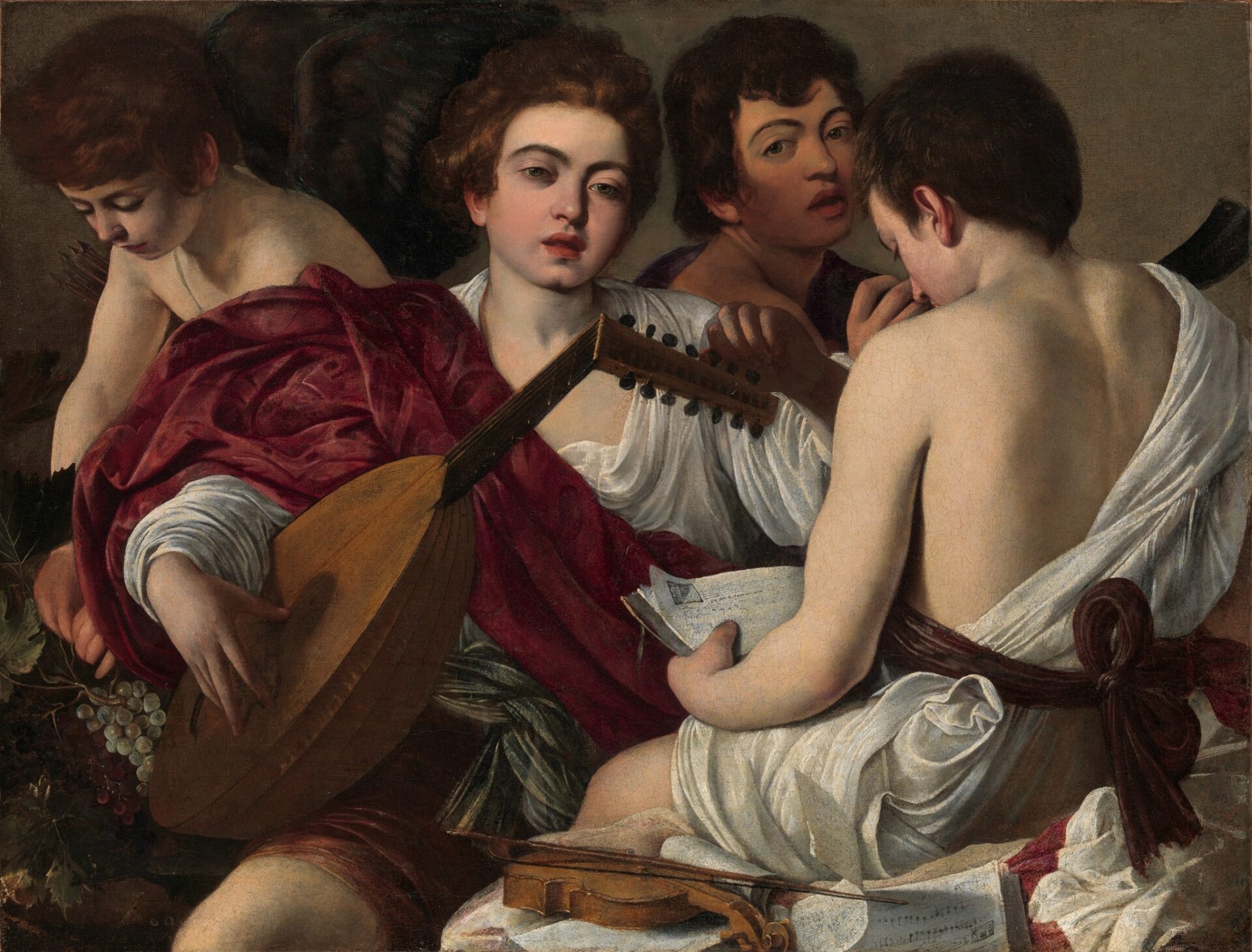 We’ll be resuming our reading group on Thursday 14th October. For our first session of the year, we will be experimenting with another new format. So, we will do what may be called ‘karaoke reading group’. 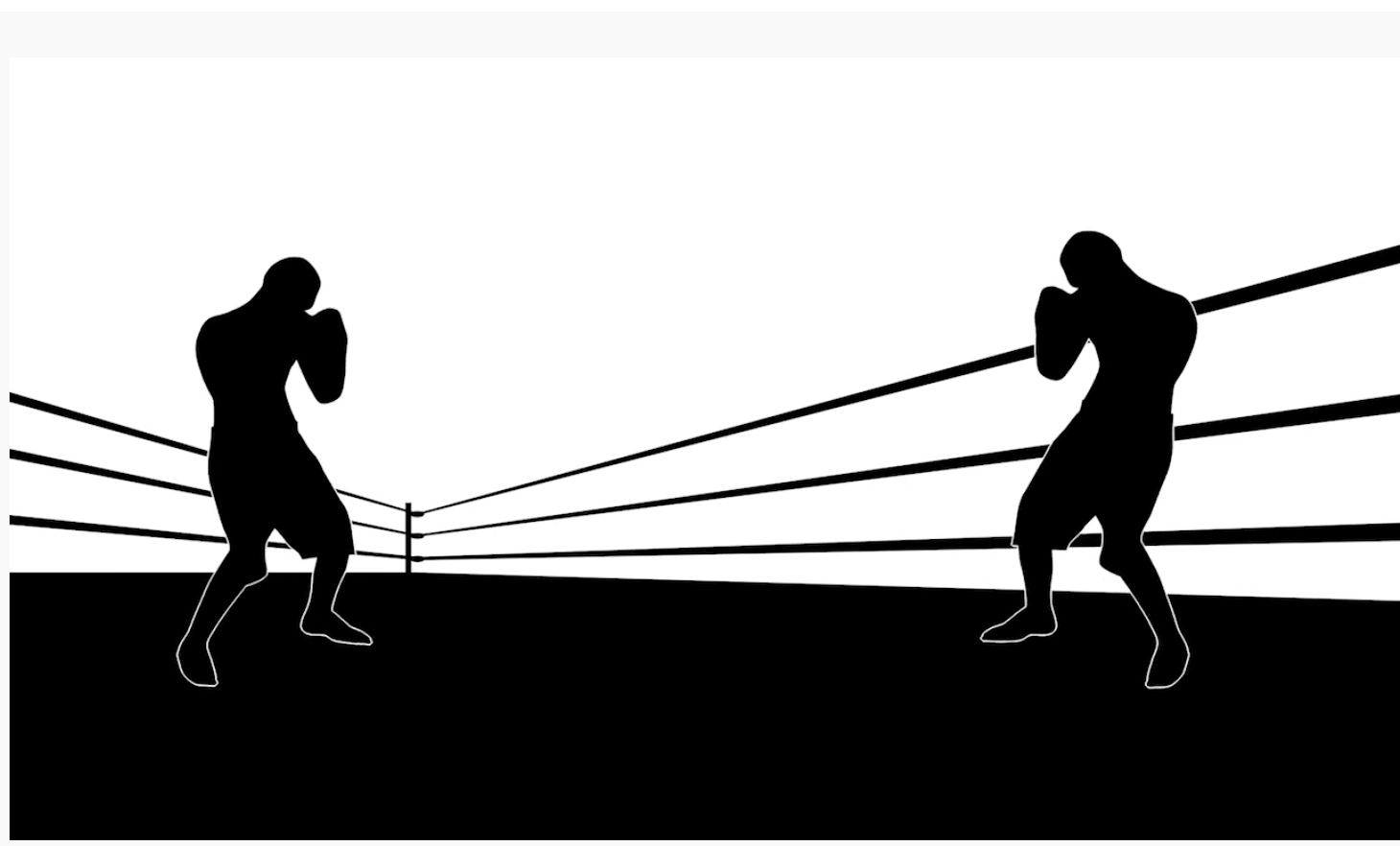 The renowned academic economists: Michael Hudson and Thomas Piketty will meet on the anniversary of David Graeber’s death and the 10th-anniversary publication of his book “Debt 5,000 Years” to discuss the question what is money and what is debt, as part of the Museum of Care project curated by Steve Keen and Nika Dubrovsky?

Wed, Nov 10 2021 7:00 pm – 8:15 pm Central Library, Dweck Center
NOTE: This event is full as of Friday, October 29, at 12:00 noon EST. If you signed up after this time, you may attend via the Zoom/livestream. The link to attend will be emailed to you the day of the event.
Co-presented by the Brooklyn Public Library, Greenlight Bookstore, and n+1 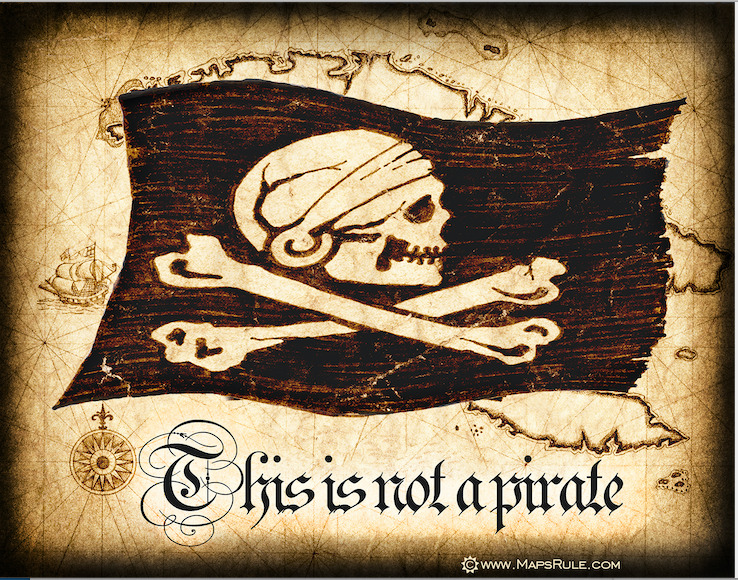