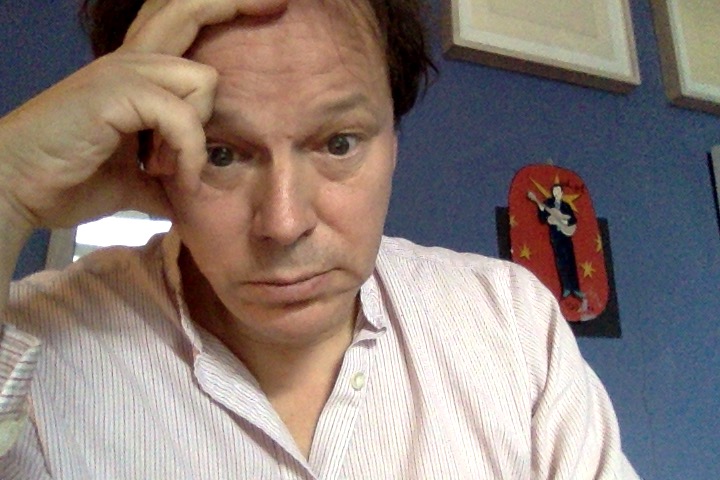 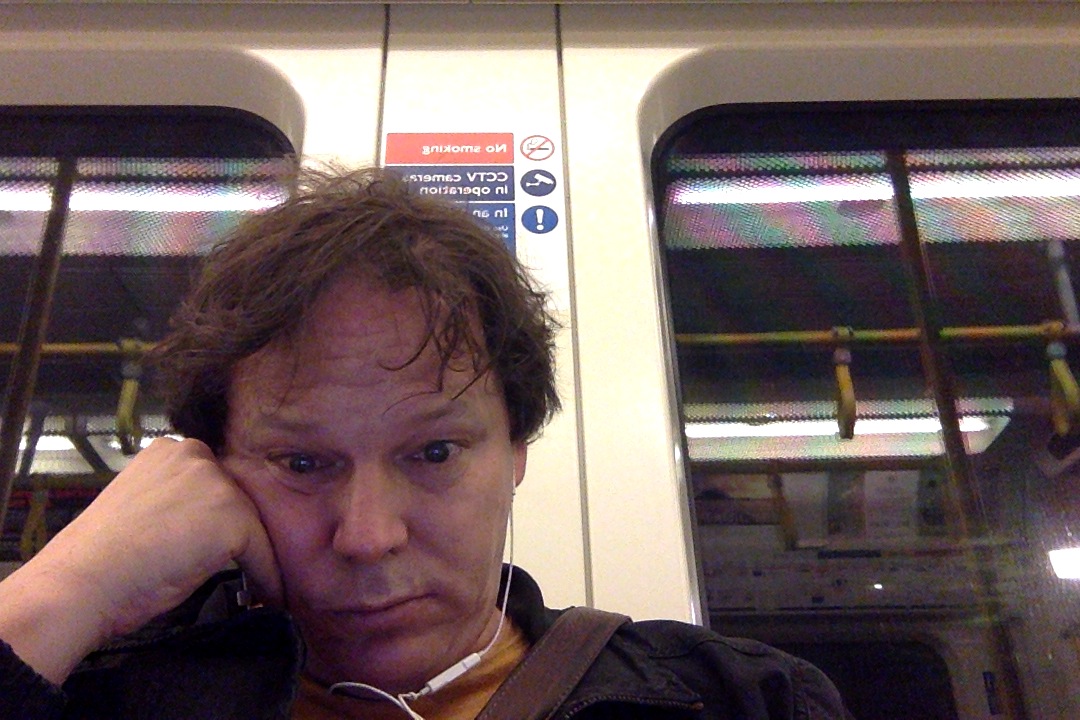 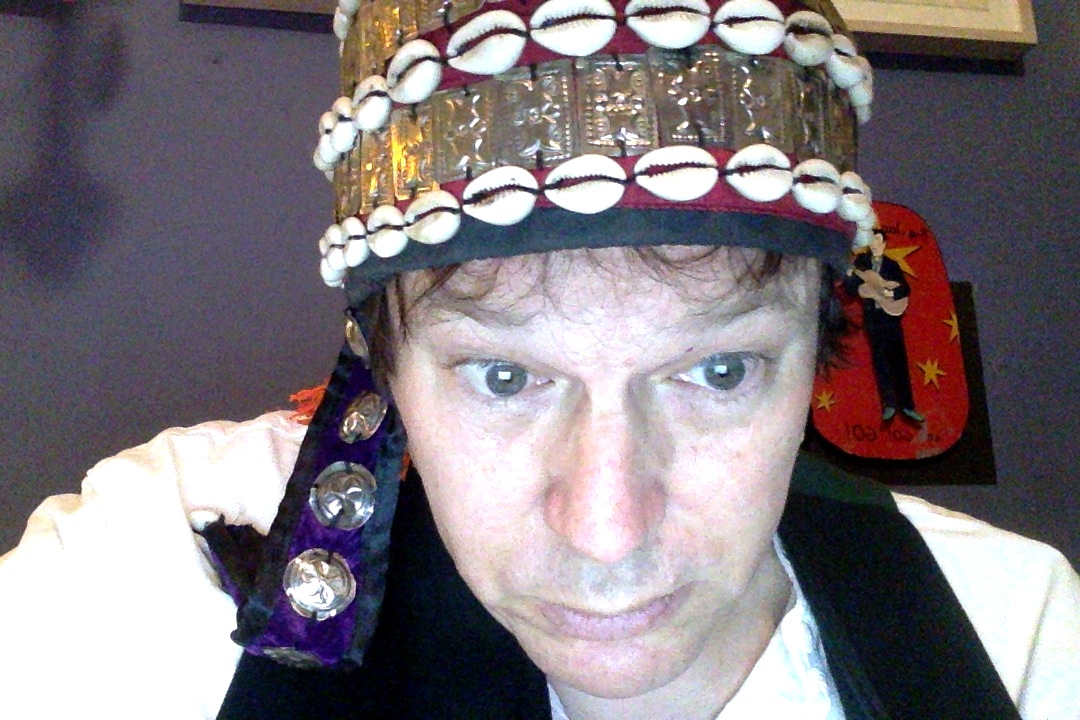 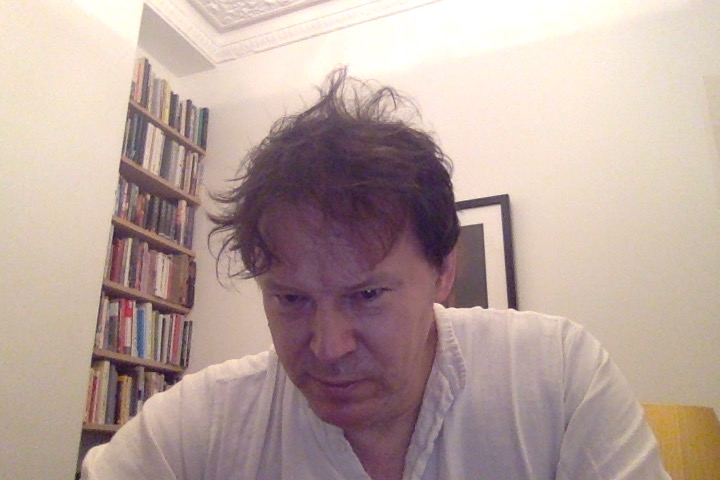 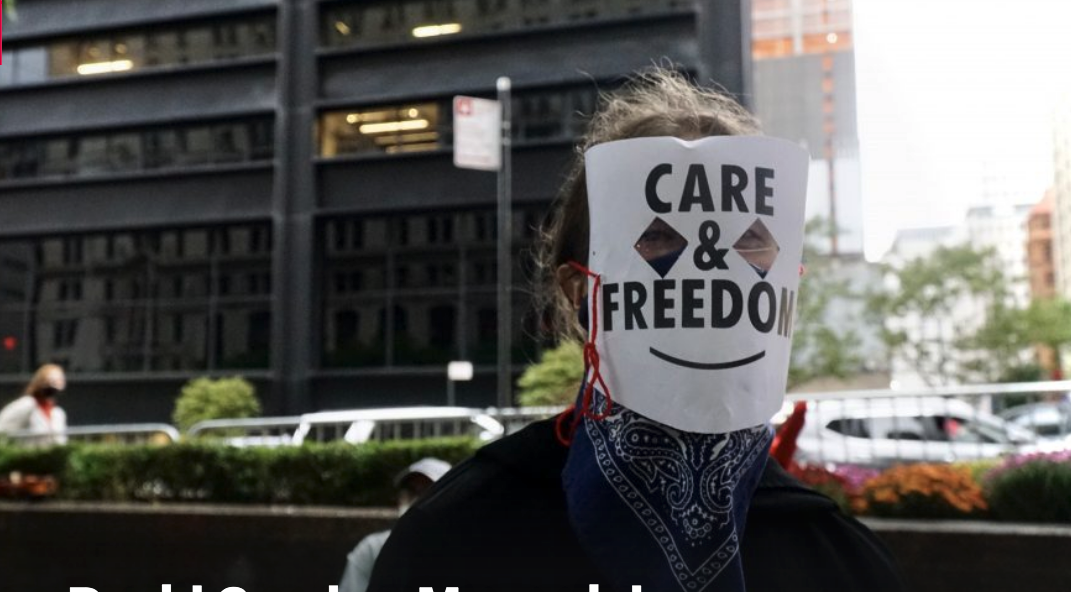 We just published a catalog of David’s articles. So far, there are 108. Now we have a lot of work to do:

Publication of the essay: BEYOND THE MONASTIC SELF: JOINT MIND AND THE PARTIAL ILLUSION OF INDIVIDUATION
A previously unpublished essay by David Graeber:
In this short essay, David discusses how a very questionable idea, about the nature of human consciousness, shapes the academic world into a machine for producing "great minds" and, in the end, justifies social structures of inequality.