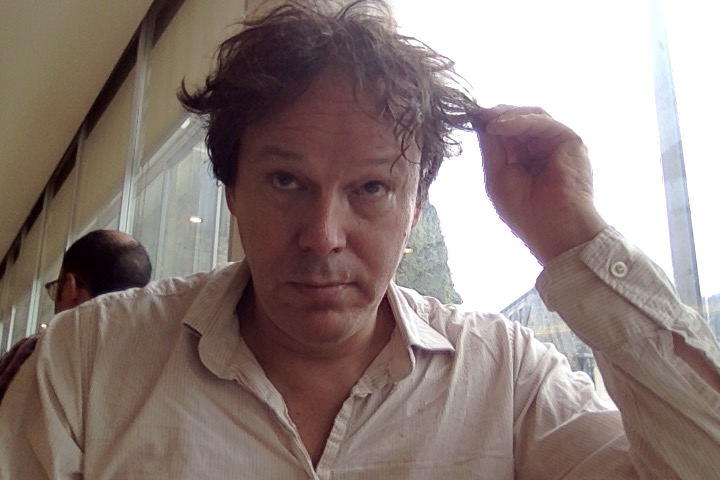 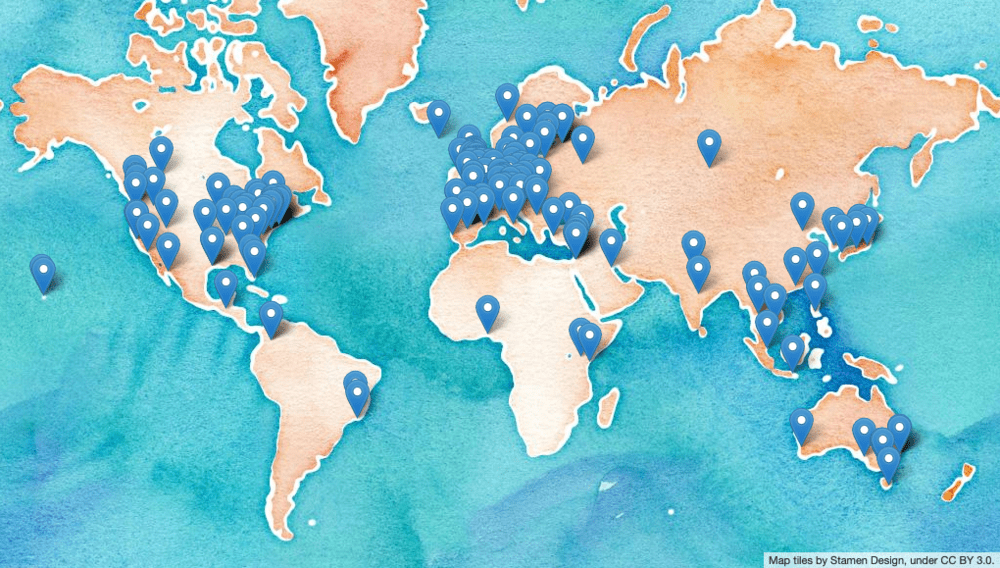 Museum of Care is the network of solidarity formed during #Carnival4David is being transformed into the Museum of Care (and Freedom).