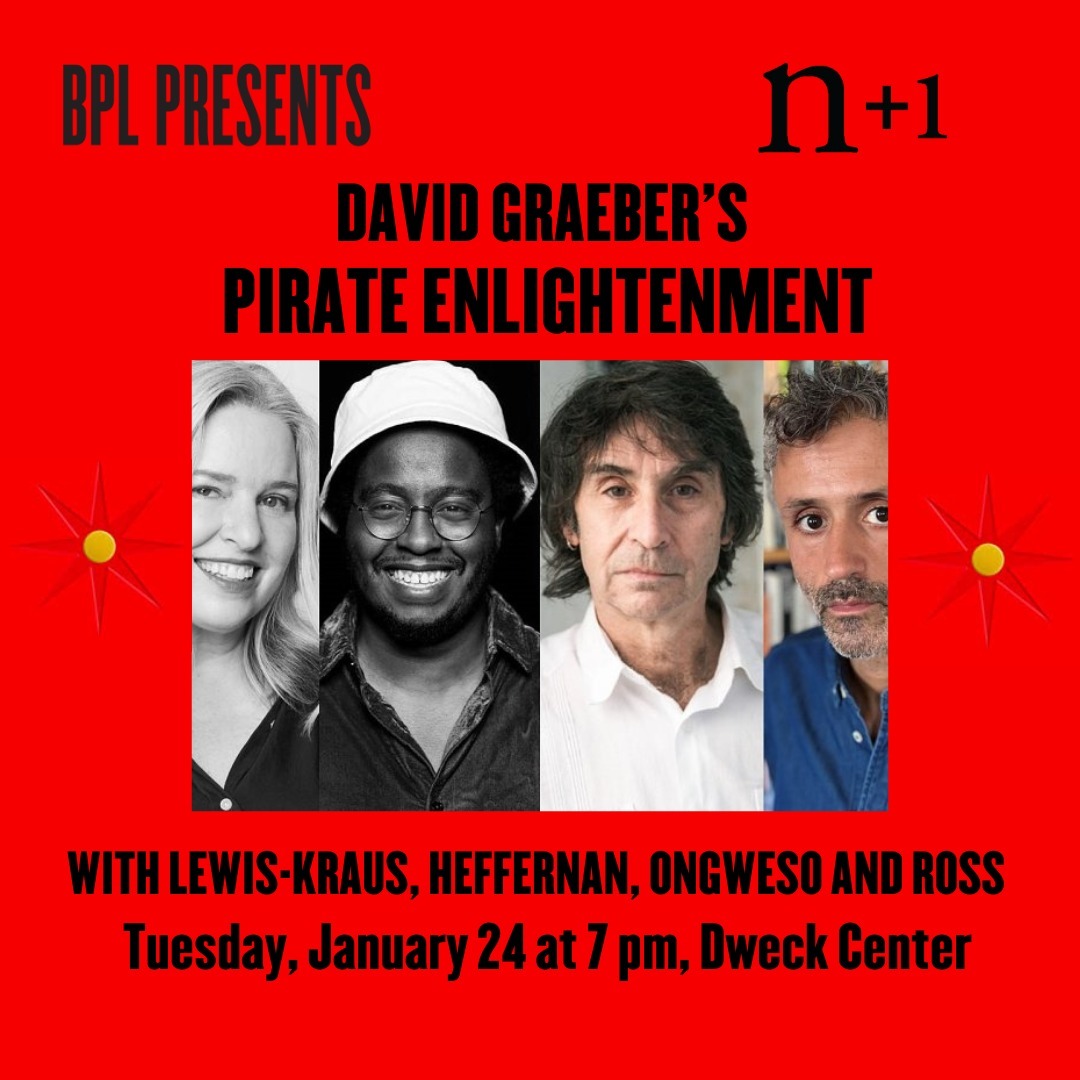 Pirates have long lived in the realm of romance and fantasy, symbolizing risk, lawlessness, and radical visions of freedom. But at the root of this mythology is a rich history of pirate societies—vibrant, imaginative experiments in self-governance and alternative social formations at the edges of the European empire.

In graduate school, David Graeber conducted ethnographic field research in Madagascar for his doctoral thesis on the island’s politics and history of slavery and magic. During this time, he encountered the Zana-Malata, an ethnic group of mixed descendants of the many pirates who settled on the island at the beginning of the eighteenth century. Pirate Enlightenment, or the Real Libertalia, Graeber’s final posthumous book, is the outgrowth of this early research and the culmination of ideas that he developed in his classic, bestselling works Debt and The Dawn of Everything (written with the archaeologist David Wengrow). In this lively, incisive exploration, Graeber considers how the protodemocratic, even libertarian practices of the Zana-Malata came to shape the Enlightenment project defined for too long as distinctly European. He illuminates the non-European origins of what we consider to be “Western” thought and endeavors to recover forgotten forms of social and political order that gesture toward new, hopeful possibilities for the future.